CoreGeek will be hosting workshops, panels, and signing autographs at the UCC Booth in the Guest Alley! 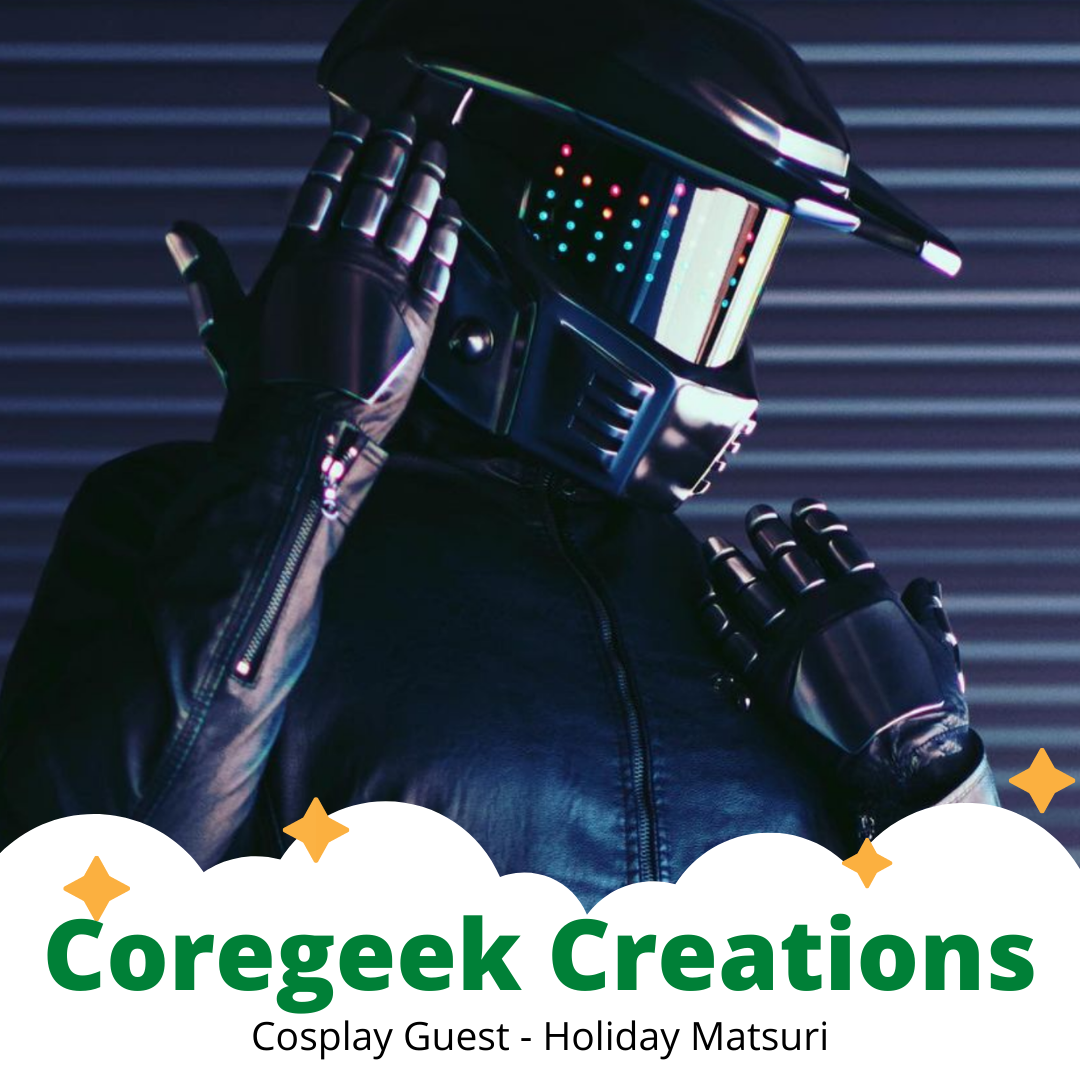 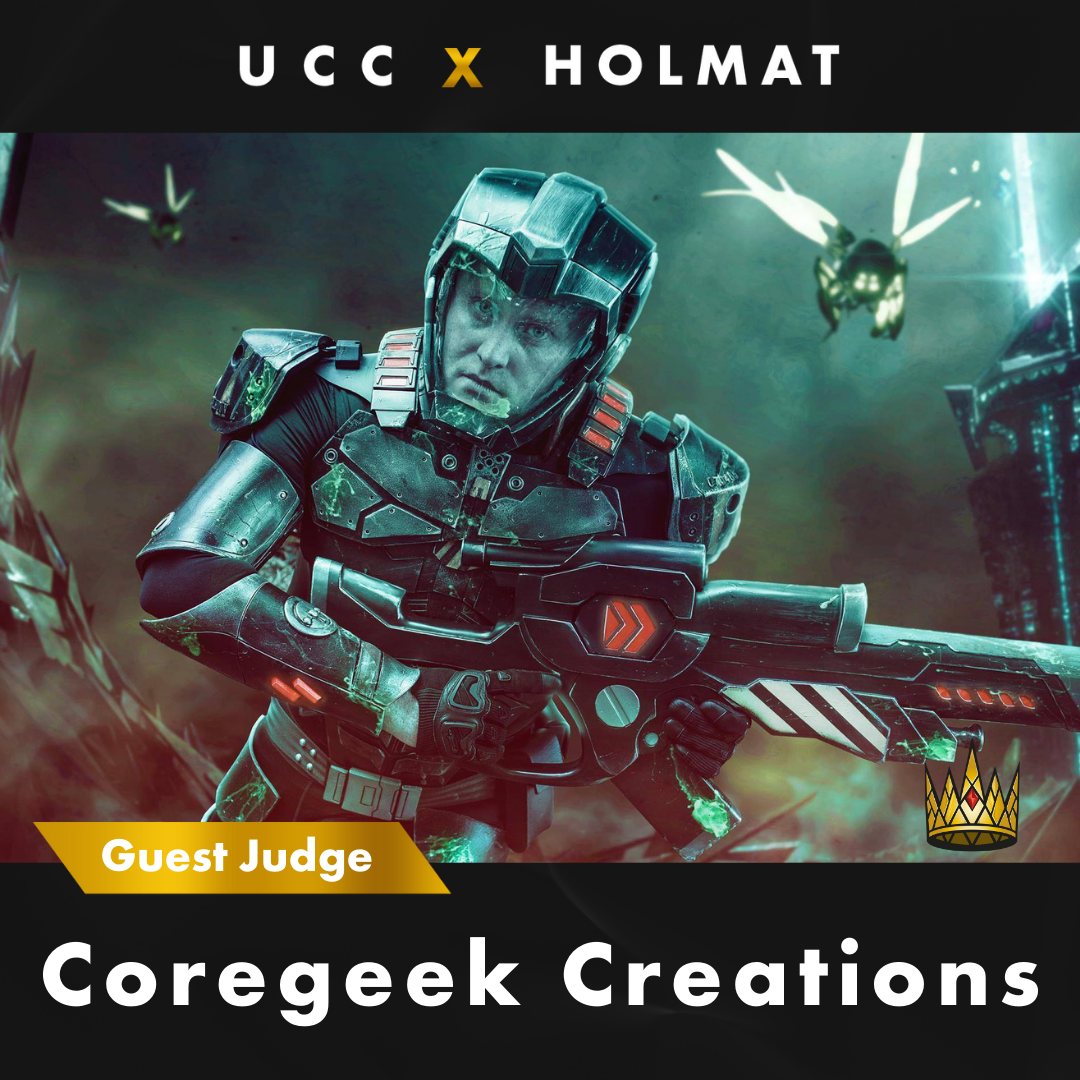 Eric Jones (aka CoreGeek) started as a maker at a young age. His first costume was Boba Fett he made for Halloween in 5th grade. Years later, after obtaining a degree in graphic design, Eric honed his skills with woodworking/furniture building. He was introduced to cosplay while attending his first Comic Con in 2011. Props and costumes quickly became a passion as he was driven by the many challenges their creation offered. Over the last ten years he has become an accomplished prop and costume maker. Along the way he has gained skills with thermoplastics, foamsmithing, clay sculpting, mold making, resin casting, 3D printing, airbrushing, sanding (most notably;-) and more. He is best known for his highly detailed, handmade craftsmanship. He is inspired by the many artists among the cosplay community and sharing of their art.