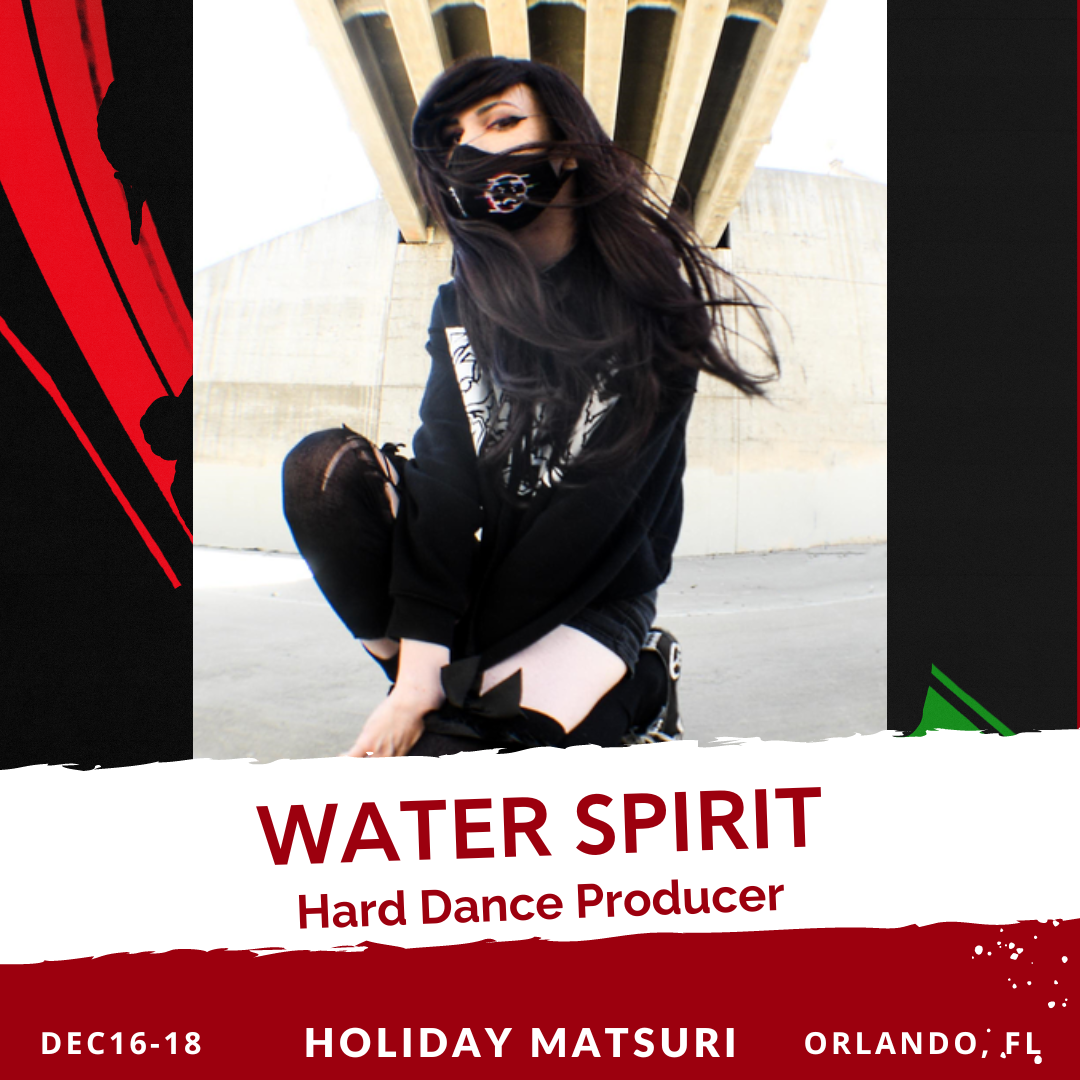 Water Spirit is a hard dance producer from Orlando. Being queer and gender-fluid in the hardcore world has garnered them the motto, “There’s nothing more hardcore than being unapologetically yourself!”. With their massive 200 BPM tune tracks, they are clearly not holding back.

Water Spirit is one of the artists coming out of the United States that is making a big splash in the scene. Being queer and gender-fluid in the world of hardcore has garnered them the motto, “There’s nothing more hardcore than being unapologetically yourself!” If you’ve listened to their tracks such as “Tailwhip” and “Aries” which is a massive 200 BPM tune, it’s clear that they are not about holding back at all. In addition to fiery music, they are known for the visual splendors that go along with each track. Wanting complete creative control of everything associated with their brand, they are a jack of all trades as they create their own artwork and visuals.   Riding a wave of support from other renowned artists such as Porter Robinson and Lil Texas, along with millions of plays on TikTok and gracing the stages of festivals such as EDC Las Vegas, Project Z and Wobbleland it’s clear that Water Spirit is going to be one of the next big hardcore acts to come out of the US.